Posted by Taylor Brown
In: 2022 NRECA

If you are one of the thousands of Rural Electric members heading for Nashville for the 2022 PowerXchange March 6-9, you can look forward to Kate Tillotson serving as your Host and Emcee.

Some Montanans might recognize Tillotson, because she began her early career as a reporter in Kalispell, before eventually broadcasting for 12 years at WWMT television in Kalamazoo, Michigan, including 8 years as Evening Anchor.

Kate Tillotson is now the Communications Manager at the National Rural Electric Cooperative Association, and is well-known as the host of NRECA’s “LiveWire” video series, as well as for her work helping train many co-op leaders for media interviews.Watch Kate Tillotson’s brief three-minute video on “what you need to know before you go” to the 2022 PowerXchange:

Then watch her second short video with valuable logistics for this huge national gathering, along with her advice on three things you can do to get the most out of the event:

If you aren’t able to attend the NRECA PowerXchange in person, listen to the Northern Broadcasting System March 6-9, including the statewide “Voices of Montana” radio talk show, broadcasting LIVE from Nashville! 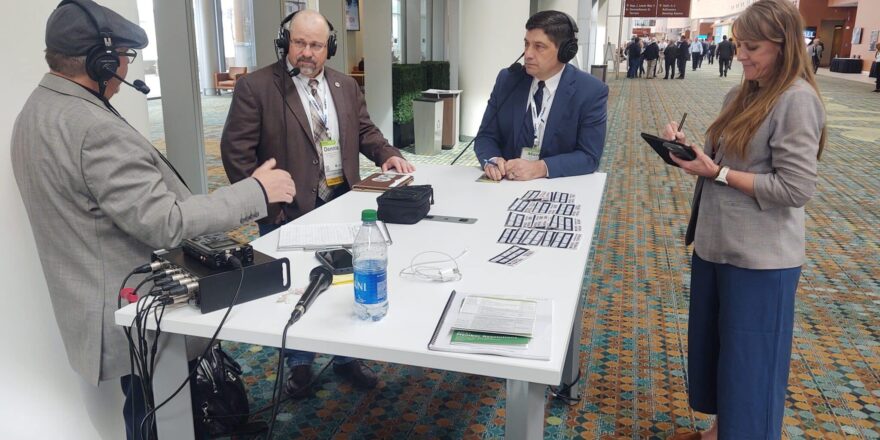 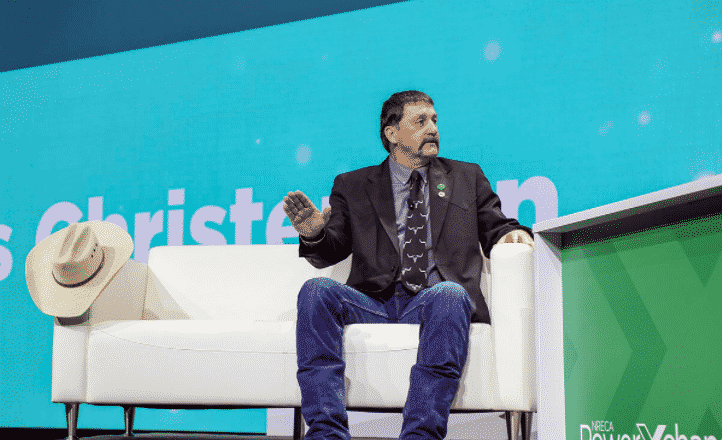 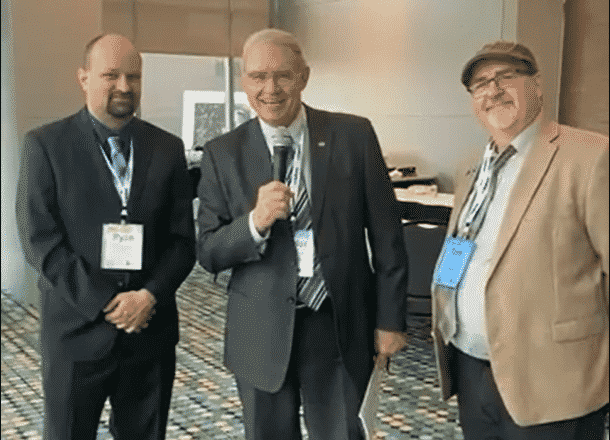