Happy Father’s Day Fishermen: Everyone in Montana can fish for free Saturday and Sunday because it’s the Father’s Day weekend. A license is not necessary but all other fishing rules and regulations will be in effect and must be followed. In northwest, southwest, and south-central Montana several fishing access sites are closed or restricted due to high water. Watercraft of any kind must stop at all Aquatic Invasive Species inspection stations.

Red Lodge Flood: Federal Emergency Management Agency Administrator Deanne Criswell visited Red Lodge Thursday touring the destruction caused by the flood. Criswell said due to the level of damage done President Joe Biden has authorized a presidential disaster declaration for public assistance. The money will support costs incurred during the response repair and rebuild the infrastructure in the short-term and long-term rebuilding of roads bridges and other critical infrastructure.

The scenic Beartooth Highway between Red Lodge and Cooke City will need extensive repairs after rain fell on the pass’ snowpack this week causing rapid flooding and washing the highway out in six places. Former CBS “On the Road” correspondent Charles Kuralt called the part of U.S. Highway 212 which connects Cook City and Red Lodge America’s most scenic drive.

Yellowstone National Park Closure: Officials hope to reopen a portion of the park sometime next week though additional road damage had yet to be fully assessed Thursday afternoon. Officials are considering controlling traffic flow into the southern loop by allowing cars in based on license plate numbers. Plates that end with an even number will be allowed to enter on one day and those with an odd number the other.

Interest Rates: This week the Federal Reserve announced another interest rate increase, the biggest in 28 years. Northern Ag Network’s Colter Brown asked Ty Wells President of Montana Livestock Ag Credit what they’re advising producers as they enter into the higher interest rate environment. Ty mentioned interest rates will continue to rise this summer and there are still a lot of options out there to lock in long term dollars at 5.5-6%. Wells reminded listeners that historically interest rates are still relatively low.

Hamilton Church: District Court Judge Jennifer Lint affirms the Hamilton Zoning Board of Adjustments decision this week so the demolition of the St. Francis of Assisi Church for the construction of a new building can move forward. The decision dissolves a restraining order against the Roman Catholic Bishop of Helena owner of the St. Francis Catholic Church in Hamilton.

More than 100,000 acres of public lands surrounding the Big Snowy Mountains are largely inaccessible but Montana is considering purchasing a 5,600-acre ranch to open up access to the area. The elk population there is 900% above the targeted level according to Fish Wildlife and Parks. Dillon Republican Senator Jeff Welborn says those elk impact private lands and opening access to hunters could benefit those land owners.

Monday, with just 10 days before the signature gathering deadline, the Secretary of State’s Office counted just 1,739 of over 60,000 needed for Constitutional Initiative 121 to get on the ballot. CI-121 would cap the rate of residential tax increases to two percent annually which Missoula City Councilman Mike Nugent argued on Voices of Montana isn’t the right way to fixing state taxes. 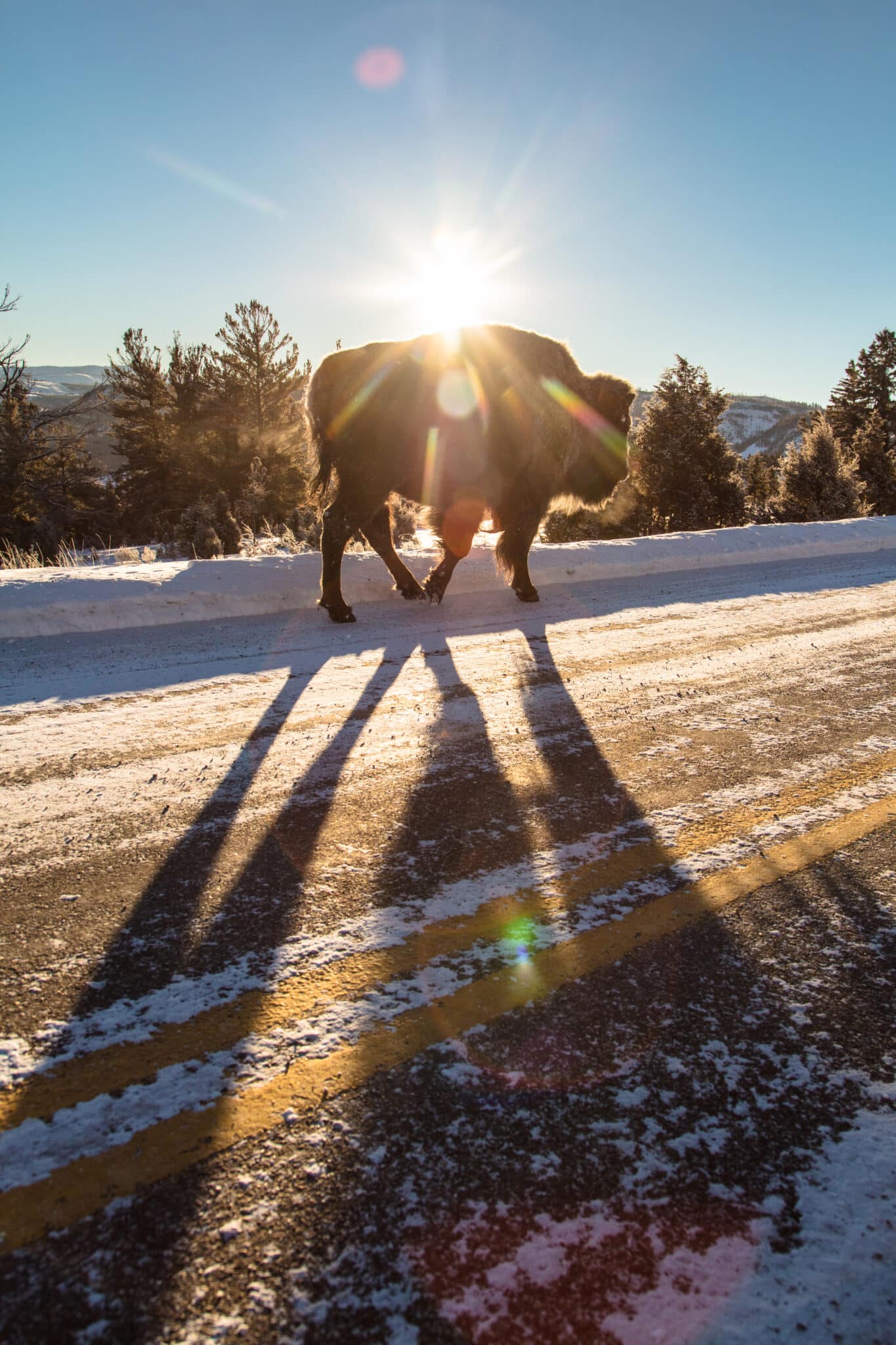 Each year many people are injured by animals in Yellowstone National Park and some even lose their lives occasionally and sometimes it’s no fault of the animals. Montana Fish Wildlife and Parks Communication and Education Program Manager Bob Gibson has an example.

At the recent Montana “On the Rise Economic Summit” in Bozeman, Tonix Pharmaceuticals Co-Founder Chairman and CEO Seth Lederman said the company will build a new manufacturing facility in Hamilton. He explained to Northern News Network’s Eric Young why the Chatham, New Jersey based biotech company decided to move into Montana.