You are here:
News Headlines 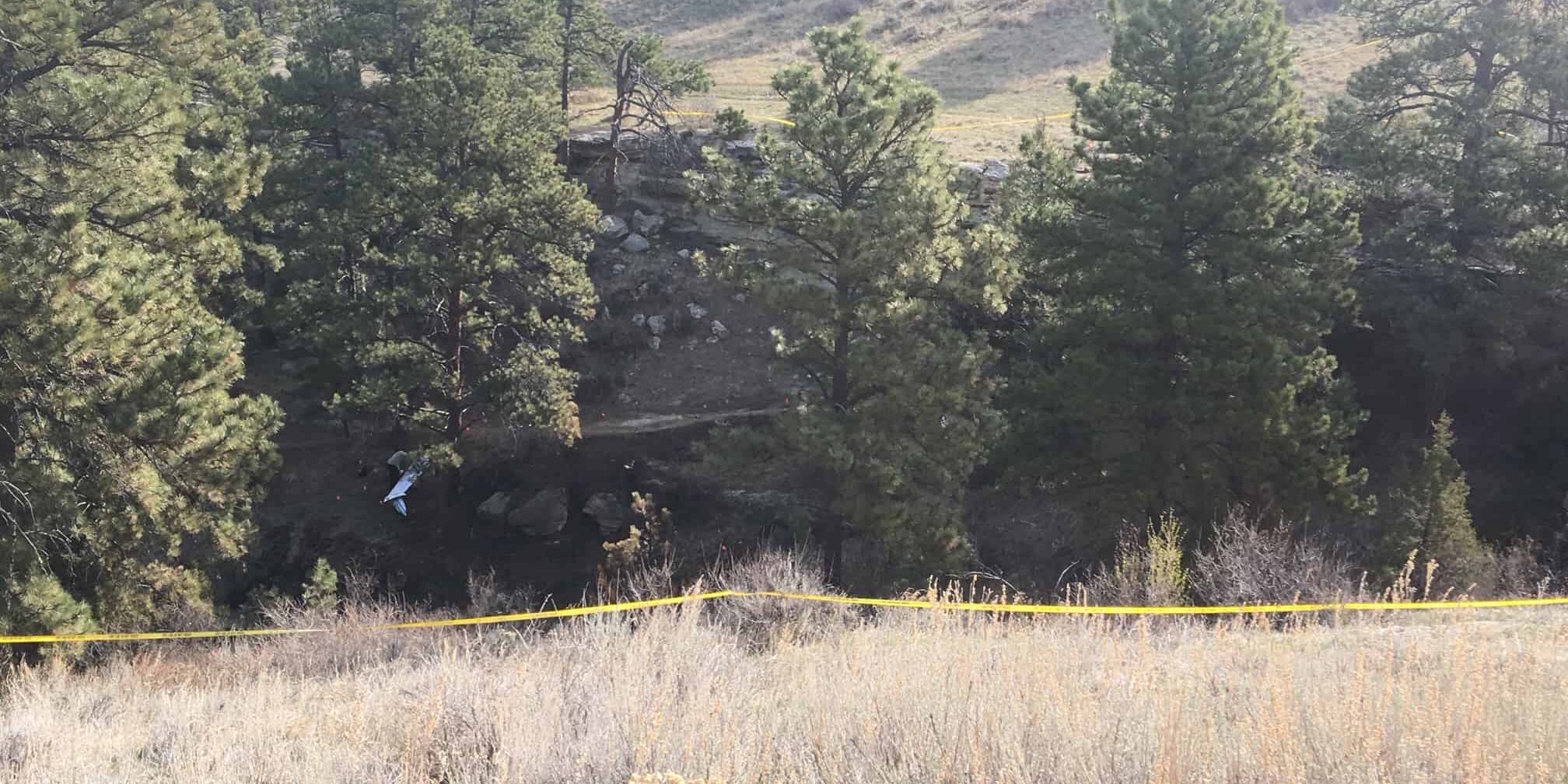 The pilot who was killed in an airplane crash Monday morning about a mile and a half from the Billings airport has been identified as 64 year old Lloyd Gerber of Billings. He was pronounced deceased on the scene of the crash at the Rod and Gun Club. The airplane was registered to FMR Aviation LLC out of  Miles City and Gerber was the only occupant of the plane.