You are here:
Tow Rope Heroes 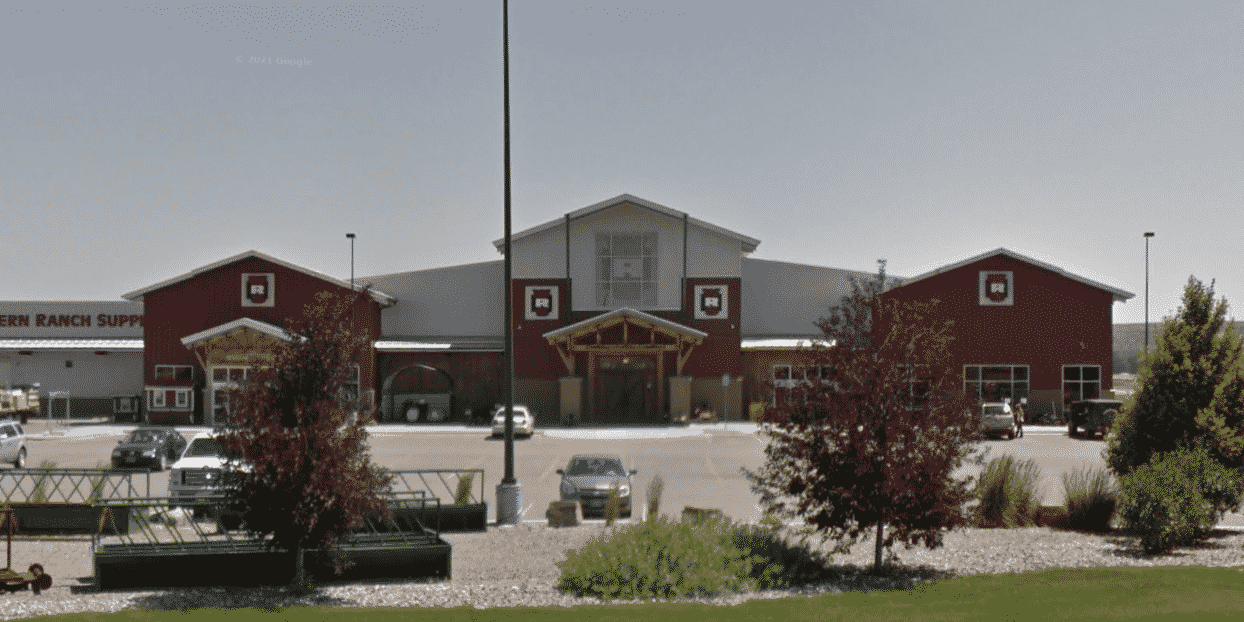 Billings Strong kicked off during the campaign.  Led by Dan Carter, Leif Welhaven, and Jonna Jones, the team decided that they needed to do something in an effort to turn the negativity of the pandemic around.  They started Billings Strong, a social and visual campaign (thanks to Ultra Graphics) that focused on the positive happenings around the Billings area.

Stepped up to lead the Billings Chamber Ag Committee as Mike Phillips, Sr. VP of Little Horn State Bank, is out with Covid.  Thank you Callie!  We so much appreciate you and your efforts!

Florence and the “Mask Crusaders” hand-made dozens of cloth masks for the fire department. Florence provided masks at a time when supplies were running low and not easy to get. No one asked her to make the masks. She just showed up one day with dozens of masks for all our crews!  Thank You, Florence!

Florence is also nominated for her service with the General Federation of Women’s Club.  She and her teams statewide will help to play a role in understanding youth suicide and how to help prevent it through proactive efforts.

Executive Director of Explorer’s Academy. She stepped up to help the school when they were without an ED at the time. Janice was able to work through a lot of challenges and had the support of various employees who wrote letters to the board of directors for her to become the new ED of the school.

Roberta is nominated for her work at the Shoulder Blade Complex Senior Center.  She and her team had to pivot greatly over the past year and a half to keep the aging elders in the community healthy, engaged, and fed while keeping them out of harm’s way.  Although they have lost many in the community she still helps her team keep up with those elders who are still asked to stay at home delivering upwards of 100 meals a day!  She also creates activities for those her team checks on to participate in throughout the week.  She credits her small team and those who were able to donate to the community over the past year.

Roni has been nominated for her work last year during the 4-H Livestock Sale.  The sale went on… just looked a bit different than normal with Covid protocol and was the best sale they have ever seen!   Thank you Roni for pivoting through this!

Sean was nominated for the creation of Magic City’s Best.  An idea that brought two loves together…  food and a desire to support local! Each month a specific category of food is chosen for Billings restaurants to compete in.  Restaurants donate their culinary creations to Sean and his team of judges, while a donation to a local non-profit is made each month.

The Landon’s Legacy Foundation began in honor of Landon Smith, and avid baseball fan, who suffered from spina bifida and passed away just before his 18th birthday. The organization has partnered with Billings Kiwanis and Billings Parks and Recreation for the creation of a special needs baseball field known as “Miracle League,” a custom-designed turf field that accommodates wheelchairs and other adaptive equipment to allow children and adults the opportunity to play the game.